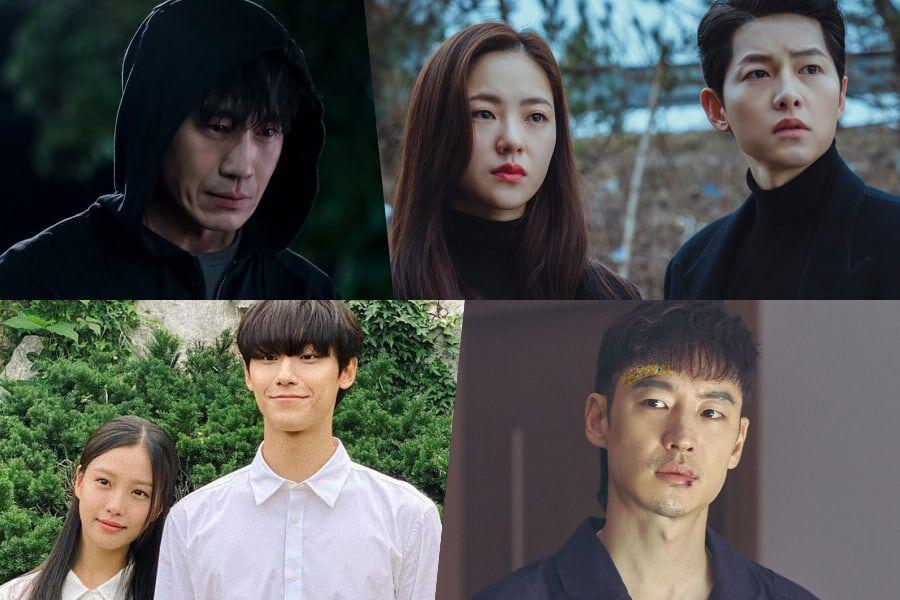 This year was a year of friendship, makeovers and serial killers. K-drama fans around the globe have something to be excited about thanks to the wide range of stories and genres. Here are some great K-dramas to look at now that we’re halfway through the year. 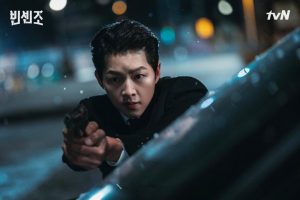 Vincenzo Cassano (Song Joong Ki) is an Italian lawyer and Mafia consigliere who was adopted and raised in Italy. he returns to Korea to help his friend retrieve underground gold which was hidden below Geumga Plaza. He meets Hong Cha Young (Jeon Yuo Bin) who is able to forge a strong relationship with Vincenzo. Meanwhile he is involved in a plot to retaliate against Babel Group who killed Hong cha young’s father.

This series was a huge success. “Corn salad” Vincenzo, and his Geumga Plaza crew were a hit with everyone. You could not ask for more – it had bromance and friendship, romance, laughter, and even unexpected villains! It kept viewers on edge of their seats, and the romance potential between Vincenzo Young and Cha Young was a delight!. 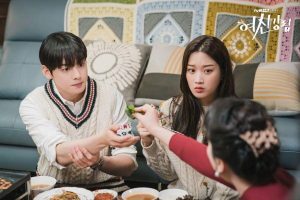 Lim Ju Gyeong (Moon Ga Young) is a high school student who has been bullied for not being the most attractive and popular girl in school. She decides to learn makeup online by herself. She is offered the chance to transfer to another school, and she finds herself in the middle of a passionate love triangle with Lee Su Ho (Cha Eun Woo), Han Seo Jun and Hwang In Yeop.

The drama was very popular in Korea and internationally because it was based upon Yaongyi’s webtoon. The drama was so anticipated by people, they were delighted with the portrayal. Not to mention that the cast is identical to those in the webtoon. It covered so many real situations that Koreans face, and was able provide both seriousness and laughter. 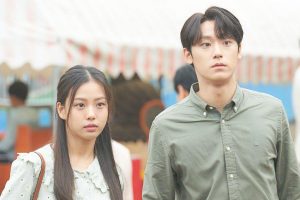 Lee Do Hyun plays Hwang Hee Tae, a charming and brilliant medical school student who falls in love with Kim Myung Hee (Go Min Si), a strong-willed and independent nurse. The drama’s backdrop is set in Gwangju in May 1980, when students rebelled against corrupt government. During the Gwangju Uprising, many lives were lost.

“Youth Of May” is a timeless tale about two lovers trying to get together. The cast and the heart-fluttering story between the lovers caused a lot of excitement in Korea. Their love story brought back memories of romance dramas from the past, with its purity and despair. 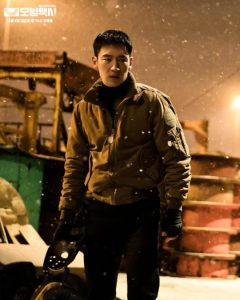 SBS’s drama “Taxi Driver” involves a taxi driver by the name of Kim Do Gi (Lee Je Hoon) who is secretly a vigilante crime fighter. He is a vigilante crime fighter who fights bad guys. A support group helps him plan and strategize in order to ensure that his revenge scheme is successful and that the bad guys are punished as harshly as possible. All of the cases of the victims are based on real-life South Korean cases that were made public.

This series is a crime-fighting drama with healing elements. Although you can feel the injustice of the victims, it is refreshing and satisfying to see Kim Do Gi and his team rescue the victims and make the bad guys pay. It’s the moment when the victims get the justice and peace they deserve that is the most thrilling part. K-drama series such as “Taxi Driver,” don’t often come around, so it’s definitely worth watching. 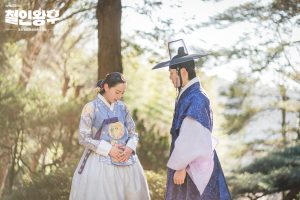 “Mr. Queen” stars Shin Hye Sun as Kim So Yong, a queen in the Joseon period. She wakes up confused one day, stating that she is actually a male chef named Jang Bong Hwan from modern times, who woke up in the body of a woman and is about to rule a nation alongside her husband, King Cheoljong (Kim Jung Hyun). Despite the sudden change, So Yong has to find a way for her to adapt to her new life and circumstances. However, she finds many obstacles.

A Korean fan favorite and international favorite, “Mr.Queen” With Shin Hye Sun’s portrayal as the arrogant and selfish Jang Bong Hwan (also played by Choi Jin Hyuk), it is light-hearted and hilarious to watch. It’s a great way to laugh and it gives you an idea of the kind of situations So Yong might find himself in. It is also a very unique storyline, which attracts viewers. You don’t often see K-drama about a man who finds his soul in the body of Queen. 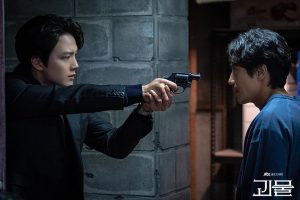 Han Joo Won (Yeo Jin Goo) is a police officer who gets transferred to a small town from the big city of Seoul. He is investigating the murders of 20 years ago. His main suspect is his partner and fellow police officer Lee Dong Sik (Shin Ha Kyun).

This is a given. “Beyond Evil,” not only was it one of the most talked-about K-dramas, but it was also nominated in seven Baeksang Awards. It won three categories, including Best Drama, Best Actor and Best Screenplay. Although serial killers are a common theme in K-dramaland K-dramas, “Beyond Evil,” despite being based in a small town, manages to keep viewers interested and captivated by its story and setting. It is fascinating to see the mystery surrounding the serial killer and who was involved in the murders in this small town. Not to mention the outstanding acting skills of Shin Ha Kyun, Yeo Jun Goo and the supporting cast that made it one of the best films of the year.

Hey guys, which of these K-dramas is your favorite? Let me know in the comments below!